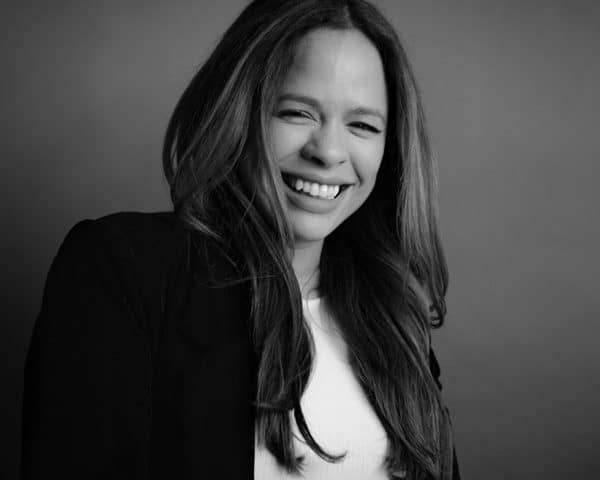 A new entity, United Vertical Group, has been formed to represent United Cabs Inc.’s elevator cab products and United Metals Corp.’s hoistway entrance products, United Cabs announced this month. At the same time, the Long Island, New York-based company announced Laureen Rios as president of United Vertical Group. The restructuring comes in tandem with United Cabs’ recent move into a 35,000-ft2 space, which is being outfitted with more than US$1 million in new machinery. The company stated the restructuring and physical expansion promise to enhance customer service and facilitate growth in a competitive market. Rios has more than 17 years’ experience in the elevator industry and has handled “virtually every situation” with vendors, colleagues and clients. She is highly regarded among elevator contractors and consultants, according to United Cabs, which was founded by CEO Victor Rosario.

EW 2021 Photo Contest: Hit Us With Your Best Shot