1st. Mark Anthony Agtay, a freelance photographer from the Philippines based in Abu Dhabi, captured this image titled “Underground Escalator.”

Voting was fierce in this, the 10th, iteration of our annual Photo Contest, which might explain why a photo one judge considered the best ended up an Honorable Mention, or not even placing. EW received 179 submissions, resulting in 126 finalists and 3,070 votes — approximately 500 more than those received in 2021 and 100 more than in 2020. This year also marked our first back to “normalcy” post-pandemic: In the past two years, COVID-19 pushed our Photo Contest feature ahead three months, to November. This year it runs in the traditionally scheduled August issue.

While there are some familiar names (and faces) among this year’s honorees, we showcase impressive entries from newcomers to the contest, including from Bangladesh and India. Submissions came from 20 countries, including Australia, Azerbaijan, Brazil, Canada, Denmark, Germany, Greece, Indonesia, Italy, Mexico, Netherlands, South Africa, Spain, Switzerland, Thailand, the U.A.E. and the U.K. The photos transport the viewer to cities including Baku, Azerbaijan; Berlin; Chicago; and Mumbai. We are taken inside opulent villas in the Middle East and superyachts in Florida. People, including those in our new category, The Elevator Family, also figure big. They are riding escalators, working in factories or simply posing. Even if the subjects are unaware they are being photographed, their presence imparts a warm, human touch to the images. We hope you enjoy the following beautiful images from around the “elevator world” as much as we do. 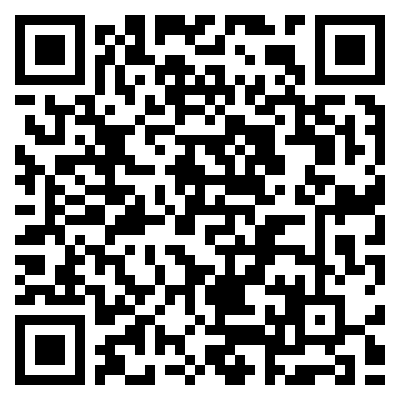